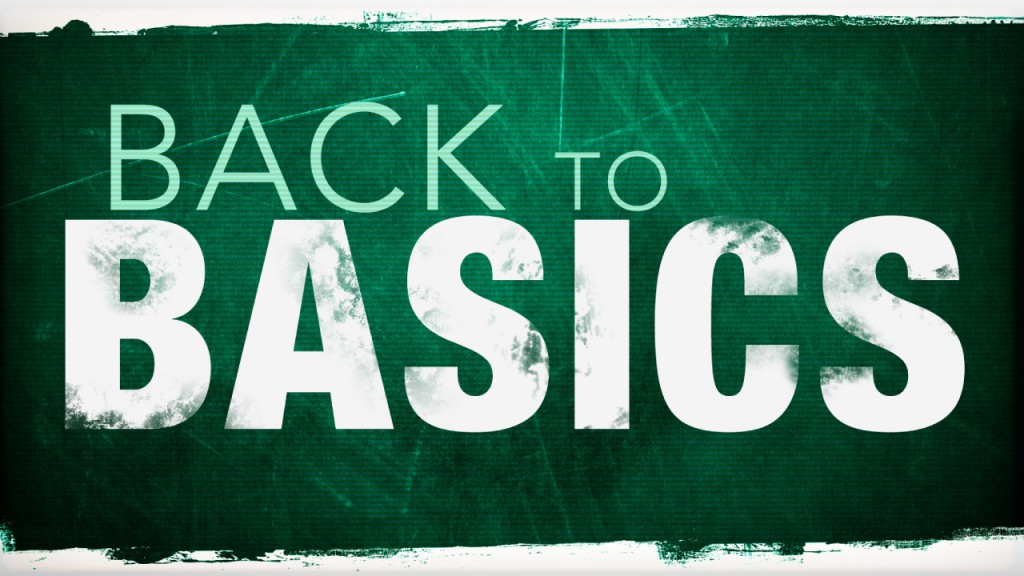 As a 27 year old, newly-wed young man, this passage speaks to me. While reading this passage, I started to reminisce my adolescent years. As a teenager, I felt like I had things pretty well figured out. Once I graduated high school I realized that there was a real world awaiting my entrance, and this world would not be so patient and gracious. Moving out of the house was a catapult in the direction of leaning on my father’s wisdom and experiences. I realized that my father had once been a “twenty something” and maybe there was some advice that he could lend to me.

As a male with human nature, my tendency can lend itself to being very self sufficient and confident; however, as this passage in Proverbs states, it will save me much time and heartache to learn from my father, as well as those that have gone before me. I learned at a very early age that being teachable unequivocally speeds up the process of learning those hard lessons. My father took to heart the passage in Proverbs 22:6, which states, “Train up a child in the way he should go; even when he is old he will not depart from it.” Obviously, I had two options as a child: Listen to my dad’s instructions and believe that he had my best interests at heart, or ignore his words of wisdom and rebel.

There were times when, as is the case with any child, I didn’t heed my father’s instructions. Because my father loved me, I would receive punishment followed by correction and instruction. The correction and instruction would always be in love and would always point me in the direction of what the word would teach about every individual situation. My father would be quick to admit his faults and failures and would be transparent about his mistakes throughout his own childhood and teen years. Through those lessons, I learned that in every situation, it’s always important to turn to what scriptures would say or have us do. Now, because of the relationship I have with my father, I have learned that even at 27 years of age, by calling on my dad, I can save much time by pulling the resources of his wisdom.

Having a strong earthly father gives such a clear depiction of our Heavenly Father. The scriptures are a road map for us to follow and are a way for us to learn the heart of the Father. If we would just open our hearts to being teachable, no matter our age, God has advice to help us get through this journey that we call life. No matter what age we are, we can open the scripture and realize that we don’t have to do this journey on our own. When we don’t know who else to turn to, our Heavenly Father is always patiently waiting to share his wisdom with us. And much like an earthly father, our Heavenly Father loves us enough to correct us so that we can have the chance to realign ourselves on the straight and narrow path. “Hold on to instruction, do not let it go; guard it well, for it is your life.”(Prov. 6:13)